Shakespeare Conference:“Passions in the Craft of Will: Shakespeare Lives”

Our one-day conference, “Passions in the Craft of Will: Shakespeare Lives,” was  held on October 4th as part of the worldwide commemoration of the 400th Anniversary of Shakespeare’s death and organized jointly by the British Council and the Department of English Language and Literature, Yaşar University.

The conference brought together contributions from writers and academics from both Turkey and the United Kingdom.

Here are some photos from the conference: 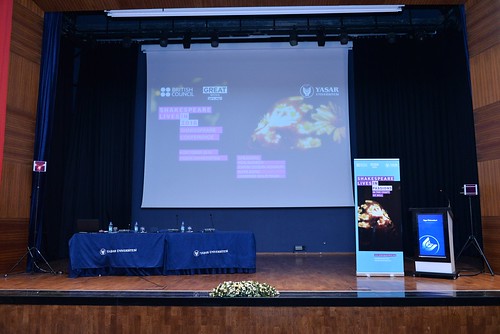